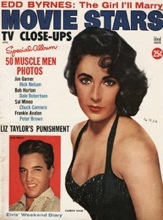 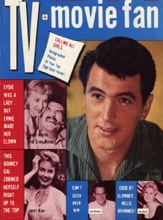 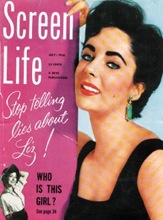 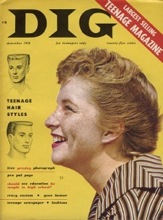 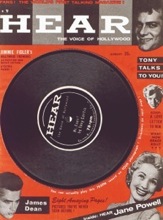 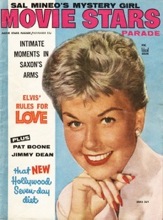 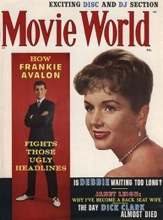 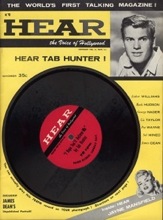 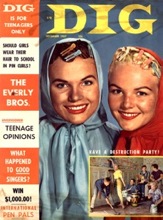 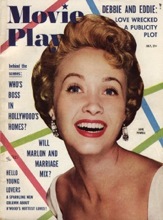 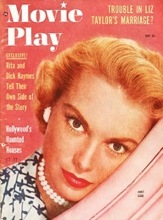 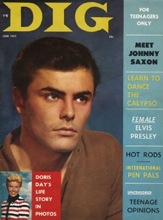 Steve's star-studded lifestyle inspired his ten monthly columns in various fan magazines,"The View From Rowland’s Head” being the most famous.

Excerpts from these columns appear here exactly as they were originally printed. In addition, his monthly record reviews tied in with his weekly radio broadcast on Hollywood station KGIL which included music, reviews and interviews. Steve’s articles speak in the innocent street vernacular of the time: a cool cocktail of Beatnick slang with Sunset Strip hip.

Click on any magazine cover above to view the original document.